Notations From the Grid (Weekly Edition): On Our World

As we went to press, we were seeing reports out of the United Kingdom that the UK Prime Minister, Boris Johnson, is gearing up for a snap election and he has ordered his staff to be on a War-Type Footing as he's begun a spending spree to work to mitigate the brunt of Brexit.    The US Secretary of State noted that they would be ready to sign a free trade deal with the UK immediately upon an exit from the European Union.     Our team found the depiction courtesy of the Team at the Financial Times depicting Donald Trump and Boris Johnson as his Butler to be interesting.

In the meantime, Back in the United States, President Trump left for his New Jersey Resort as he noted a "beautiful Letter" he received from the North Korean Leader and supposedly made a "Small Apology" for the recent missile launches as the US and South Korea conducted exercises.    President Trump asked for reimbursements and promised a great future for North Korea although one of the more traditional Republicans noted this: 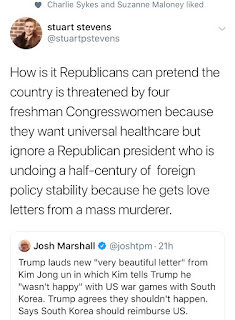 We also close out this weekend edition of Notations with two additional notations on what had transpired this week as the President also noted that something meaningful will be done on Guns in spite of the non-commitment from the US Senate Majority Leader: 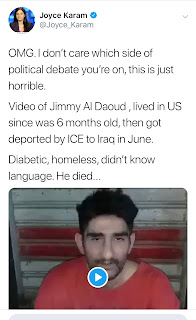 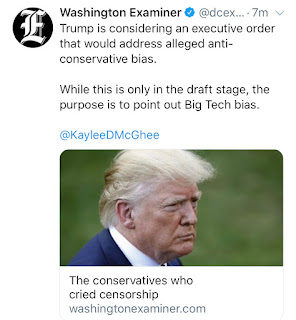