Notations On Our World: On The Historic #IranElections2017

Polls in Iran has closed and the counting has begun.    Based on initial estimates, some 71 Percent of Iran went to the Polls--almost 38 Million Iranians!!

One of the most important matters has been how the elections has been peaceful throughout the Country.    One very interesting point  has also been that populism has suffered a major setback in Iran as there has been a very concerted effort throughout social media for the moderate progressive supporters to vote.    Despite profound limitations, Former President Khatamy voted as also the imprisoned Green Movements leaders Mir Hossein Mousavi, his wife Zahra Rahnavard and Mehdi Karoubi also voted.

Although there are reports of conflicts between the Ministry of the Interior (officially responsible) along the Guardian Council, the Ministry of the Interior has again underscored that any reporting done through Social Media is not correct.     The Polling done prior to the Elections, though, reflects a crushing defeat for the conservative challenger and a resounding victory for the President.   What is clear is that Rouhani seems to have understood the mood of Iranians--especially as Social Media was the driving force--as there was virtually no trust in Official Media.   President Rouhani himself criticized the Official Media as it is also of note that Iranians are learning and learning fast.      One of the interesting points was the fact that the so-called conservatives lost due to their candidate (Raissi) along with their slogans and the strategies they pursued.

Earlier today, our team was at the Orange County Voting Location at Hotel Irvine, in Irvine California..    It was interesting how it was well organized by the Hotel Irvine Staff under the watchful eyes of the Irvine Police Department as Protesters were there protesting the vote and calling for a boycott of the Vote.    The Supreme Leader, Ayatollah Khameini, has already spoken and noted how Iran and the Islamic Republic has been affirmed and how it is critical that the voice of the people is recognized. 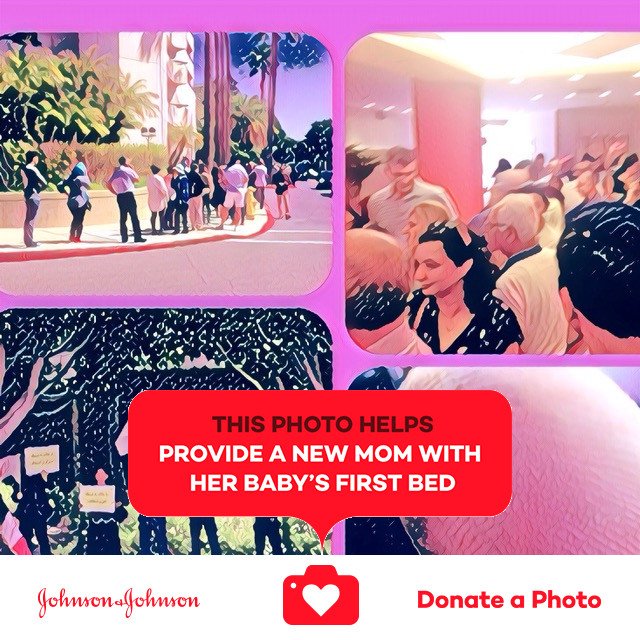 As we went to press, our team has   been monitoring live coverage from BBC Persian as we await the results of the elections.   The Ministry of the Interior is yet to provide official results.   However, as we went to press, Reuters is reporting that President Rouhani is ahead based on its' sources as also one of the leading newspapers inside the country, Sharq, has announced that Rouhani is ahead with 25 Million Votes.   From the reporting we have reviewed, the conservatives have apparently begun conceding as they have begun congratulating President Rouhani as the counting continues.

We leave you with this very interesting image as the late President, Ayatollah Rafsjanani, led prayers with the President Rouhani, the Grandson of Ayatollah Khameini, Former President Khatamy along with Rouhani's 1st Vice President, Jahangari and the former Parliamentary Speaker, Nateq Nouri (who was a member of Khameini's staff))--as we await the official results:

Witness to History as we wanted to also share one of the Campaign Commercials by President Rouhani as he awaits the major headwinds before him: 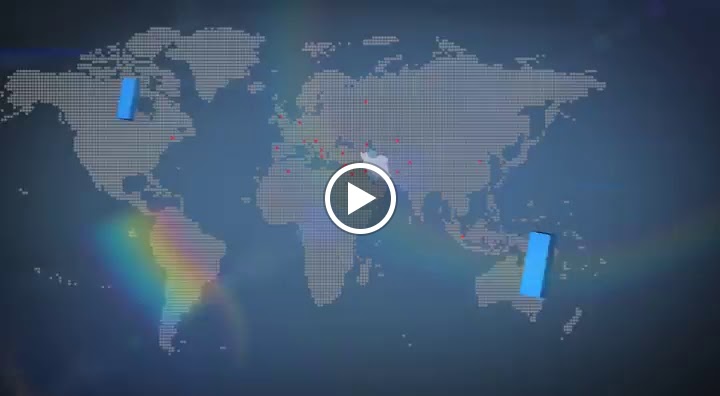