Notations On Our World (Weekly Edition) : On This historic #MothersDay2017

It is Mothers Day here int he United States.  We wanted to begin by wishing all the most joyous of Mothers' Day as we gear up for a very interesting week before us and as we have had quite a week. Google's Doodle Tribute was quite cute:

As we assessed our World, we picked up this courtesy of the team at Ozy Media that was quite interesting in featuring who actually curated it:

As we congratulate our home state Senator on this milestone, it must be noted that there is some talk that she might be preparing a potential Presidential Bid in 2020 which will be interesting to be witness to as the battle lines are drawn as America continues to grapple with the Trump Presidency.   In our view, the team at France24 captured the predicament perfectly in addition to some of the analysis done in US Media (including the Washington Post on its' Daily 202 Column):

The President thereafter came out and noted that he won't talk about the "taping" of the conversations iwth the now Former Director.   What is of note is the cover of the Economist of London was telling in terms of the scepticsm at hand as the President gears up for a trip to the Vatican, Saudi Arabia and Israel: 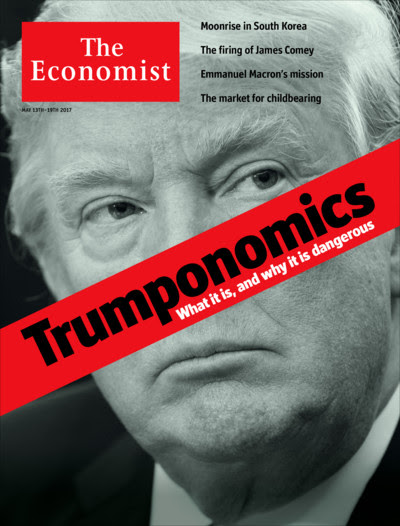 Meanwhile, in Europe, an era comes to an end and a new era arrives as the New President of France took charge with profound challenges before it:

After Emmanuel Macron took the oath of office, he visited wounded French Soldiers and now is arriving at Paris City Hall as we went to press.

Beyond the shores of the United States and Europe, there is the advent of the new "Silk Road' --One Belt, One Road--in China that was launched today.   Some 68 Countries are involved to resurrect the "old silk road" that China notes is to transform the World in a major way.    Our team has featured stories on it in our Twitter Feed as the Conference was launched with a keynote by the Chinese President Today: 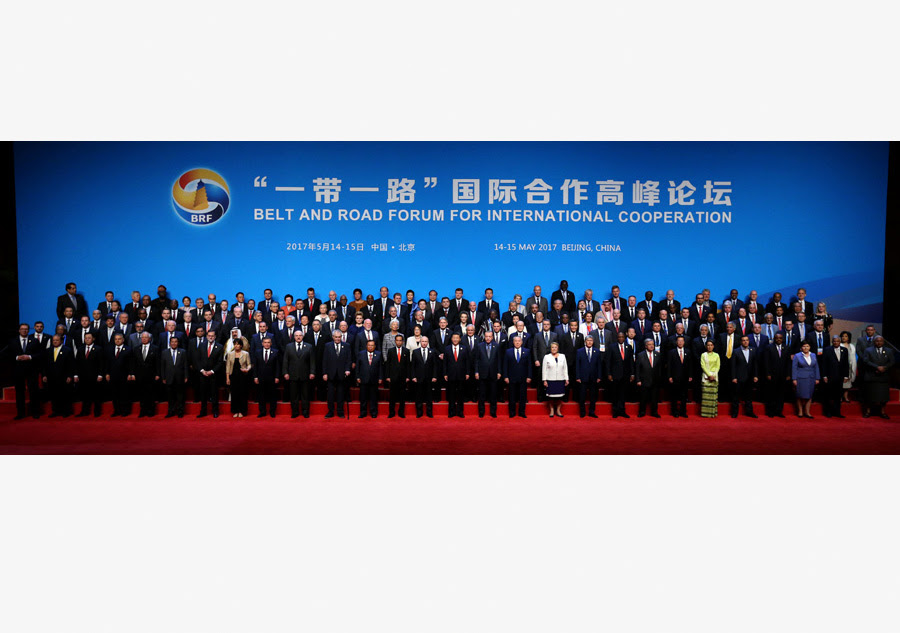 This is as the Chinese President has committed to spending billions on infrastructure as well.     It will a focus of ours here as we transition our properties to a weekly "Focus" in line with our mission to help "change the conversation about our World".    Here is a sampling of the stories on China Dialy we hope all enjoy: Belt and Road bedtime stories-Episode 5

There is of course, Iran--a focus of ours as the Presidential campaign heats up.   It appears from the headlines in the aftermath of the third Presidential Debate that the Conservatives lost major ground as some hard truths including directly his main conservative challenger, Raisi, over allegations before him some 10 years ago: 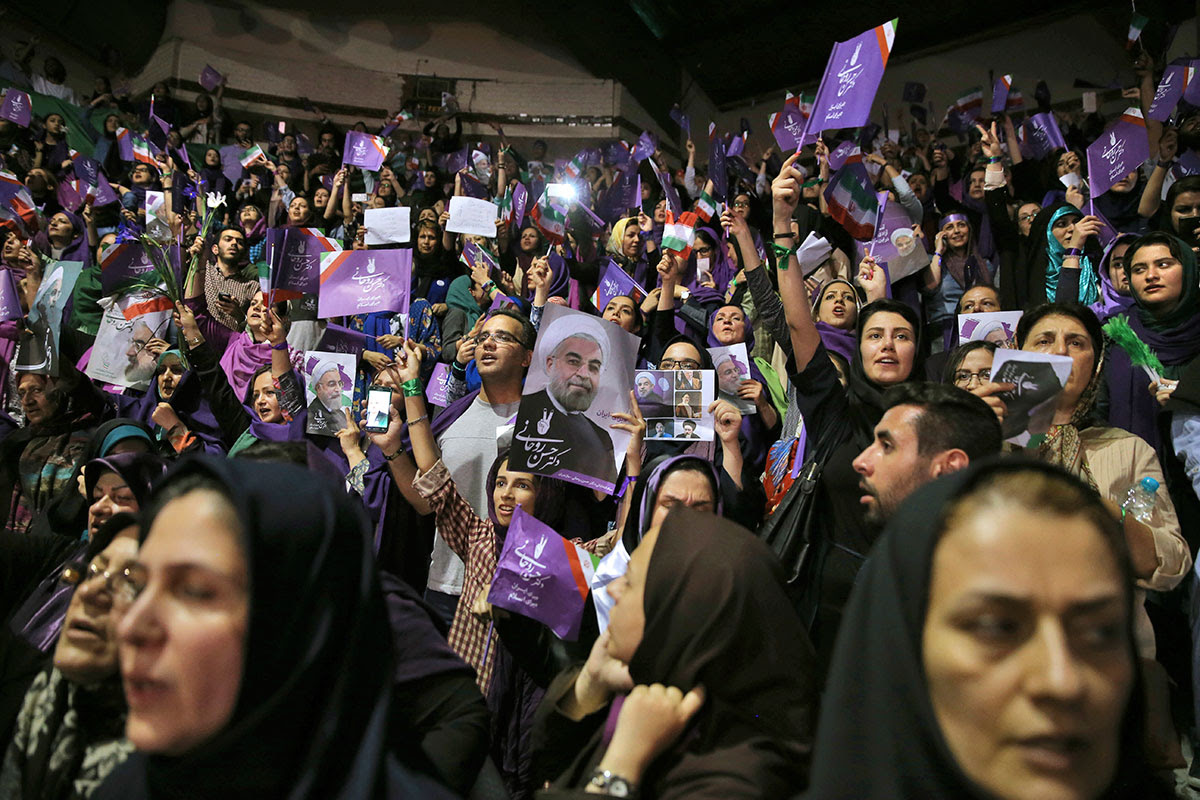 Headlines in Iranian Media read, "...Ghalibaf (The Mayor of Tehran) was railroaded; Raisi was speechless.." which underscored how aggressive President Rouhani's Re-Election Campaign has been and as he published his proposed Manifesto for the Next Four Years.   Al Jazeera has prepared a good primer on the Elections that is available by clicking here.
We have also been assessing the on-going situation in Syria as the Syrian Army continues to advance, Iraq as the push to kick out Daesh out of Mosul and as in Africa, there is a growing mutiny in the Ivory Coast.    North Korea also fired off a new set of missiles.

Beyond the political challenges in focus, there is one key development which our team has also dealt with that led to our entire network being reset at considerable cost on the latest ransomware attack. Our team released the latest guidance from US-CERT on it--Europol reports that some 200,000 people in over 150 countries have been impacted.

It is bound to be a very interesting week indeed.....