Notations On Our World: On the #JointSession Speech by @POTUS 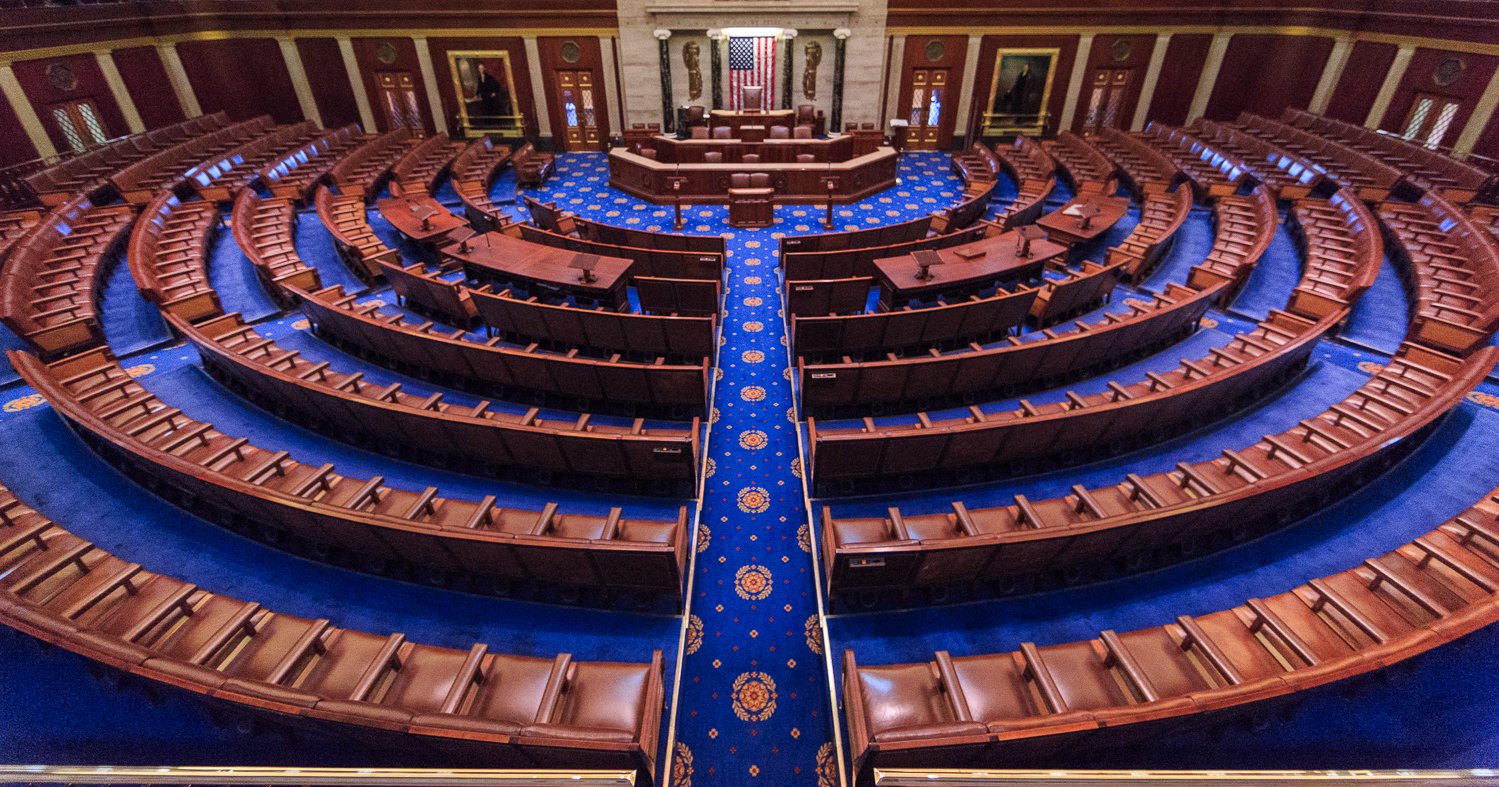 President Trump is less than 24 Hours away from delivering a speech to a Joint Session of Congress.   This is as he has come out with proposed increases in Military Spending and spending on the proposed Mexican Wall.     The White House Released this on the eve of the President's Speech:

President Donald J. Trump will be delivering his first address to a Joint Session of Congress on Tuesday, February 28, 2017. Be sure to tune in as the President will be sharing his vision for the country.

Where: The United States Capitol in the House Chamber, also known as the "Hall of the House of Representatives.”

Who: The President will address Members of both the House of Representatives and Senate in his first address to a Joint Session of Congress.

The Speech: President Trump is keeping the tradition of previous Presidents by delivering a formal address to a Joint Session of Congress during his inaugural year, and will deliver his first State of the Union address in 2018. The President will deliver his speech from the Speaker’s rostrum.

How to watch: The address will be streamed live at http://www.whitehouse.gov

How to participate: Follow along live on Twitter @WhiteHouse and @POTUS for real-time information before, during and after the speech. The speech will also be live streamed atfacebook.com/WhiteHouse.

"This will be an opportunity for the people and their representatives to hear directly from our new President about his vision and our shared agenda." - Speaker of the U.S. House of Representatives, Paul D. Ryan

During his first Joint Address to Congress, the President will communicate his vision for the future of the country directly to the American people as he moves forward with his plans to take on the many challenges facing this nation. Building on his inaugural address, President Trump will continue to lay out his agenda to Make America Great Again.

In just one month, President Trump's Administration has already accomplished so much, including the following:

Find out more about the President's Executive Actions

View the legislation President Trump has signed into law

This appeared on the House Speaker's Twitter Feed on the eve of the Joint Session Speech:


The looming battle over the budget will be very interesting as Republicans in the Congress are already noting that the proposed defense increases are too little--and as over 120 Generals and Admirals signed a letter asking for the United States not to retreat.   The question is whether the Adminstration will listen or not?