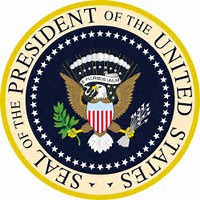 It is President's Day here in the United States.      We appreciate the opportunity to showcase a selection of Presidential Thoughts courtesy of +Jonathan Huie as we wish all the best of Weeks: 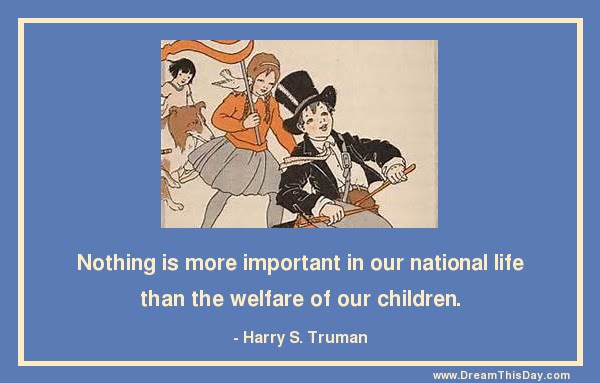 The only thing we have to fear is fear itself.
- Franklin D. Roosevelt (32nd President of the United States)

The great enemy of the truth is very often not the lie,
deliberate, contrived and dishonest,
but the myth, persistent, persuasive and unrealistic.
- John F. Kennedy (35th President of the United States)

Men are not prisoners of fate, but only prisoners of their own minds.
- Franklin D. Roosevelt (32nd President of the United States)

We hold these truths to be self-evident:
that all men are created equal,
that they are endowed by their Creator with certain inalienable rights,
among these are life, liberty, and the pursuit of happiness.
- Thomas Jefferson (third President of the United States)
[Declaration of Independence, and inscribed in the Jefferson Memorial]